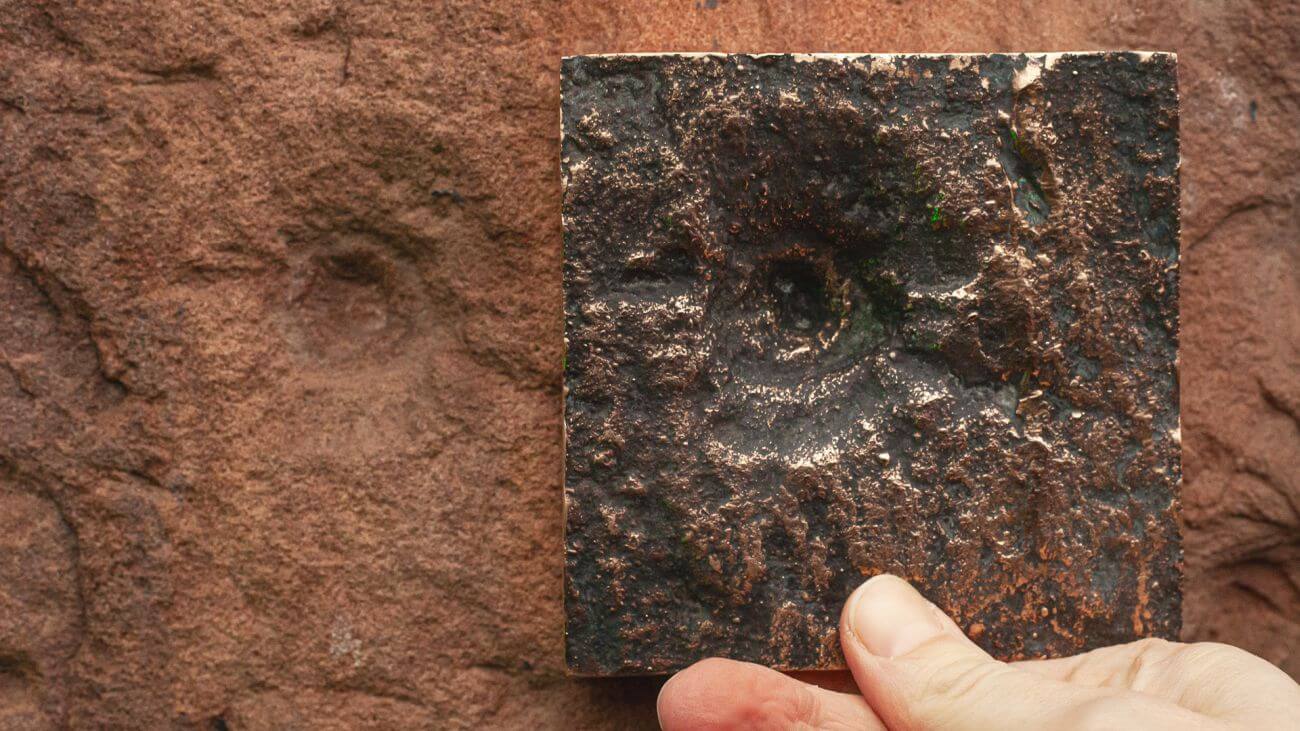 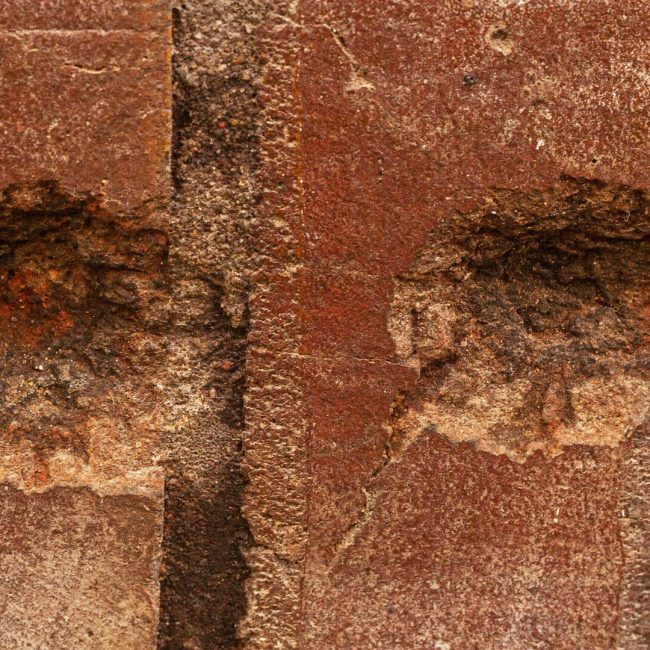 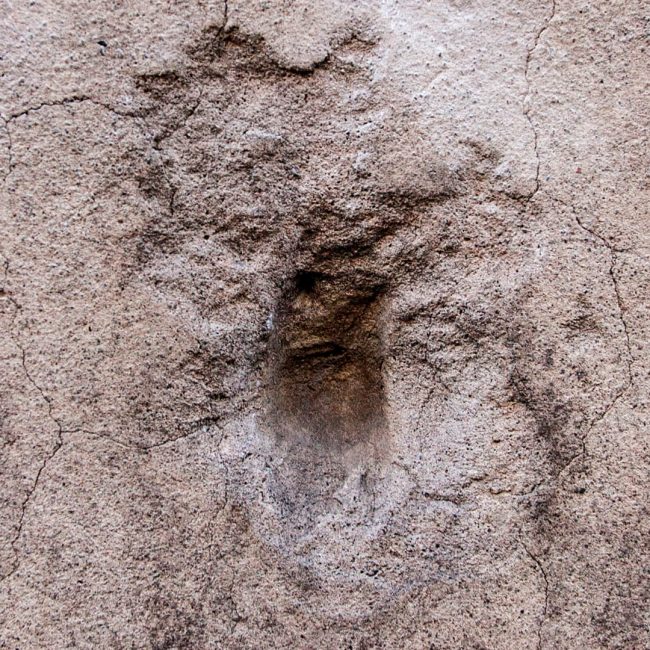 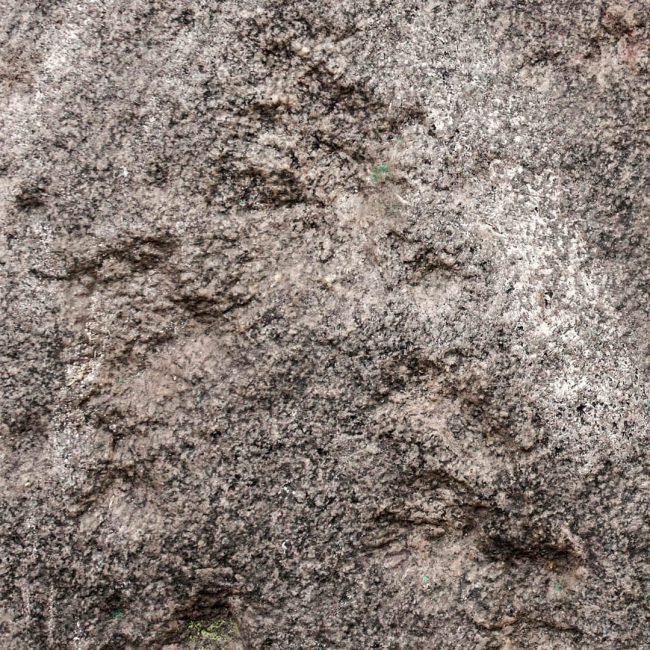 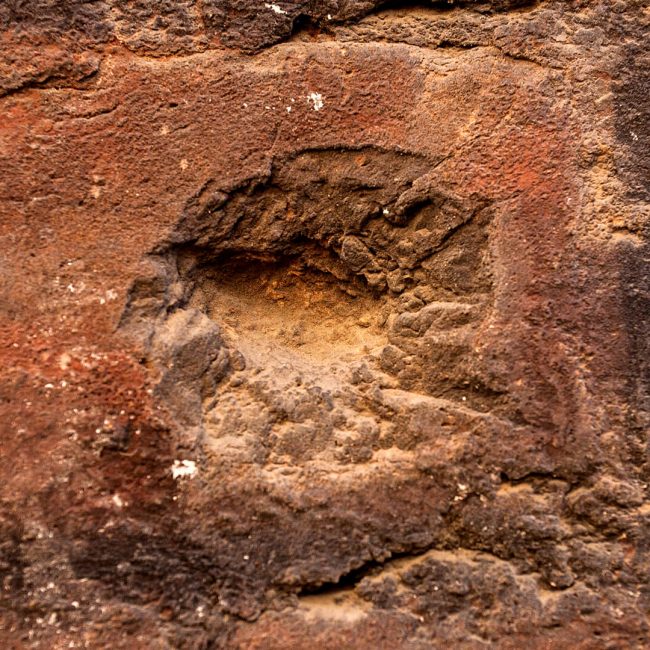 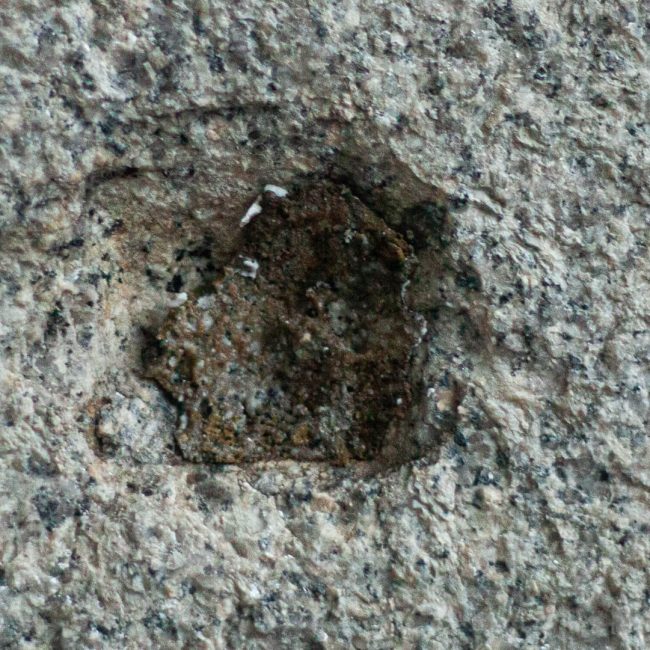 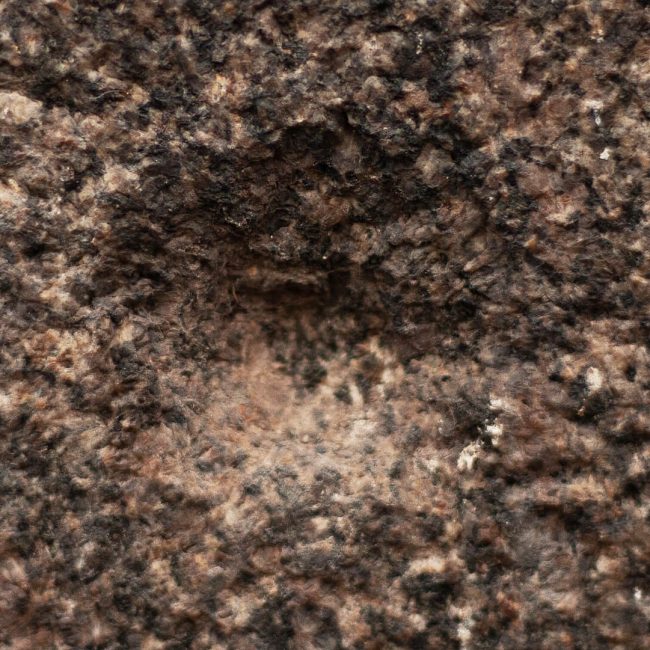 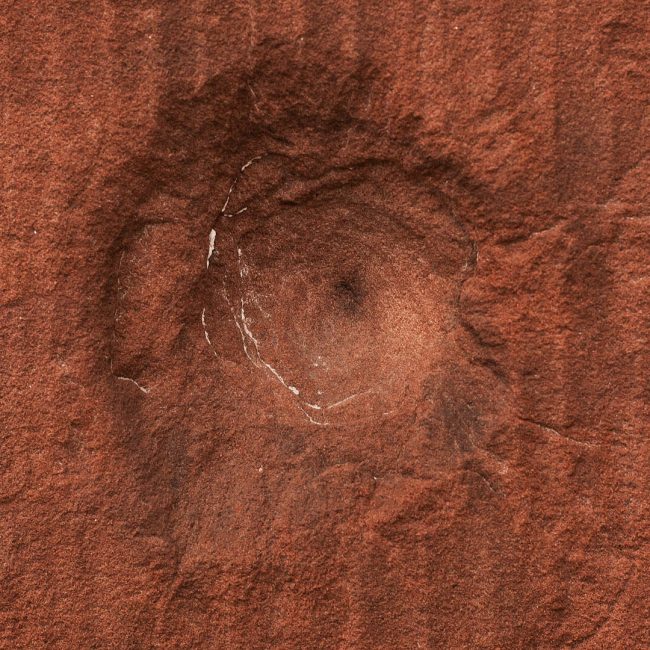 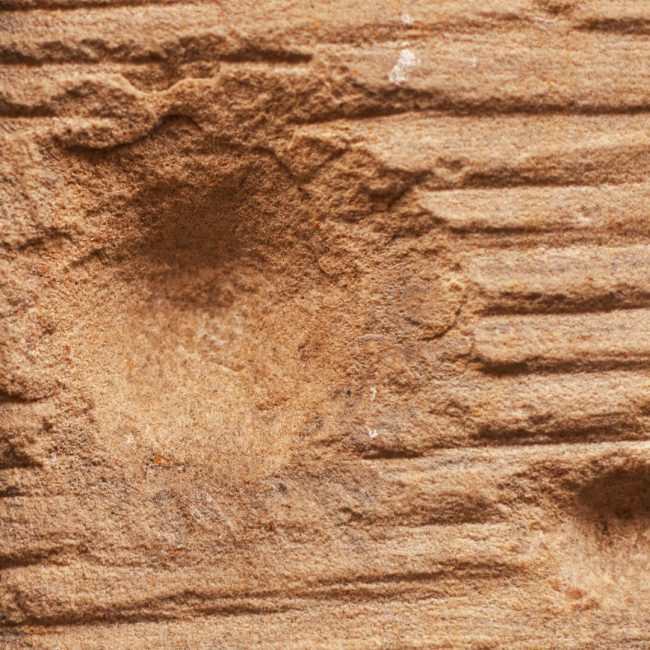 The logo of the Memory Traces project expresses its intent at its simplest form; the casting of bullet holes still visible on some buildings of Warsaw. They are authentic traces of rounds fired during the 1943 Warsaw Ghetto Uprising as well as during the 1944 Warsaw Uprising. The logo is not a trace from a particular site, but nonetheless it’s symbolic of the fate of the city. It tells a story about the destruction of the city and the suffering of its people, mainly civilians. That is why it consists of a combination of four trace fragments that came into existence during both uprisings and that still remain on the walls in different areas of Warsaw to this day. In such a symbolic way, our logo brings together the suffering and heroism of the city to life.