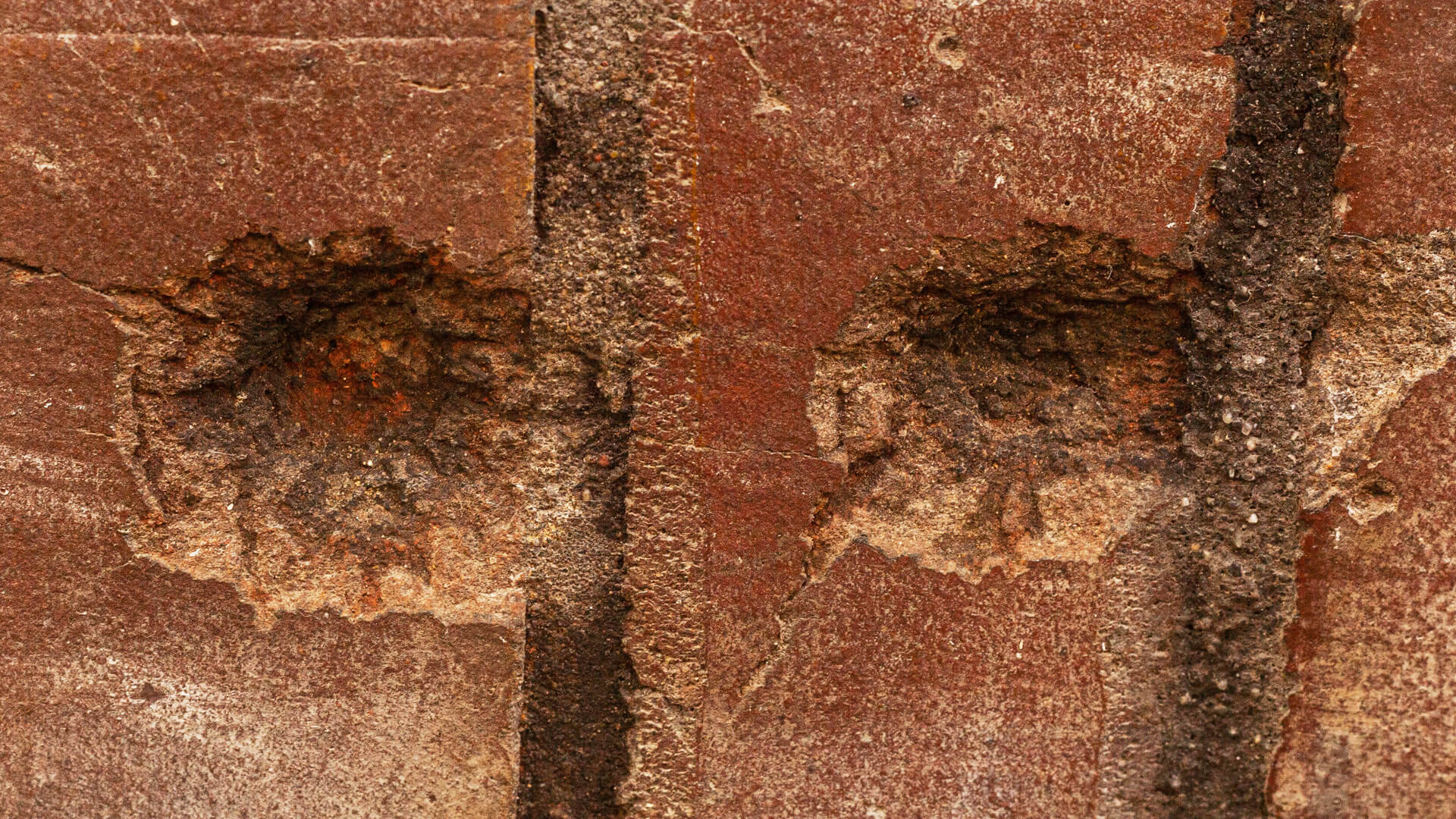 Several indentations clearly stand out from the newly renovated façade of the school by Czarnecki Street. These are some of the almost three thousand bullet holes that bespeckle the entire building.

The school was built in the first half of the thirties on the initiative of the Military Lodging Fund (Fundusz Kwaterunku Wojskowego) and the “Military Family” Association (“Rodzina Wojskowa”). The school board of the association, chaired by Aleksandra Piłsudska, was committed to the organisation of a facility for the care of the children of officers. The modernist design created by Jan Koszyc-Witkiewicz is strongly inspired by Zakopane Style, mannerism and Vienna Secession.

During World War II, the building housed a dormitory for boys from families connected with the military. The headmaster of the school Janina Dunin-Wąsowicz also set up a canteen within the facility. Under the guise of charitable activities, a safe haven for people of Jewish descent functioned here.

When the Warsaw Uprising began, a canteen and the field hospital no. 104 was organized within the building by Czarnieckiego Street. It received its first patients on August 1. Classes were converted into makeshift operating rooms, and some of the injured had to be placed in neighbouring private homes due to lack of space. When the situation deteriorated, many patients had to be transferred here from the hospital administered by the Resurrection Sisters.

A large part of the hospital staff consisted of soldiers from the Sub-district II of Żoliborz (Obwód Żywiciel). Surviving documents indicate that Maria Joanna Patkowska-Kruczałowa, a member of the Home Army, worked here as a nurse under the pseudonyms “Janowska” and “Maria”. Together with her mother and three siblings she became part of the uprising. In the years following the war, she graduated from medical school, defended her doctoral thesis at the Jagiellonian University Medical College and became the supervisor of serums and vaccines for the city. She was awarded the Commander’s Cross of Polonia Restituta, the Home Army Cross, the Warsaw Uprising Cross and a badge for “exemplary work in the field of medical services”.

The medical staff of the hospital was part of the front line during the assault on the Gdański station building and railway line. By the end of 1944, the hospital was finally evacuated after heavy bombardment and the wounded transferred to Sokolnicki Fort.

In 2017, the building has been renovated under the supervision of a heritage preservation expert. Special attention has been paid to the conservation of bullet-holes. The diligence and quality of work were soon singled out during a Varsovian competition under the name “Zabytek Zadbany” – “Well-tended Monument” – in which the school’s administration took 1st place.

During the war there was a boarding school for boys from military families. The headmaster of the school Janina Dunin-Wąsowicz also set up a canteen within the facility. Under the guise of charitable activities, a safe haven for people of Jewish descent functioned here. During the uprising the school organized a field kitchen and Field Hospital No. 104.

In the building there is Primary School No. 123.

“Czarniecki Street was an important spot – there was a school there. Now it’s a school for disabled children, but before that it was called “Rodziny Wojskowej” (“Military Family”). […] The school also housed a hospital and a diner that served donated food. Civilians ate there, soldiers too, I think.”
Anna Baruch-Romanowskacivillian working in a printing house

“Once the [rannych] had been stabilized, they carried me to a hospital by Śmiała Street. But first I ended up at Czarniecki Street – a military housing complex and a dressing station. [gdzie] They bound my wounds and told me [przenoszą mnie] Śmiała 43.”
Jan Pyrzanowski „Janek”liaison officer, Corporal, „Żyrafa” Group